A Taste of New Orleans in Your Own Kitchen

Mardi Gras is an annual excuse to eat, drink and celebrate all day long before the start of Lent. Next to king cake and party beads, you can’t forgo a meal of classic Creole and Cajun flavors. Here are a few of my favorite recipes for a Fat Tuesday feast, from crab and oyster gumbo to an oversized muffuletta sandwich. 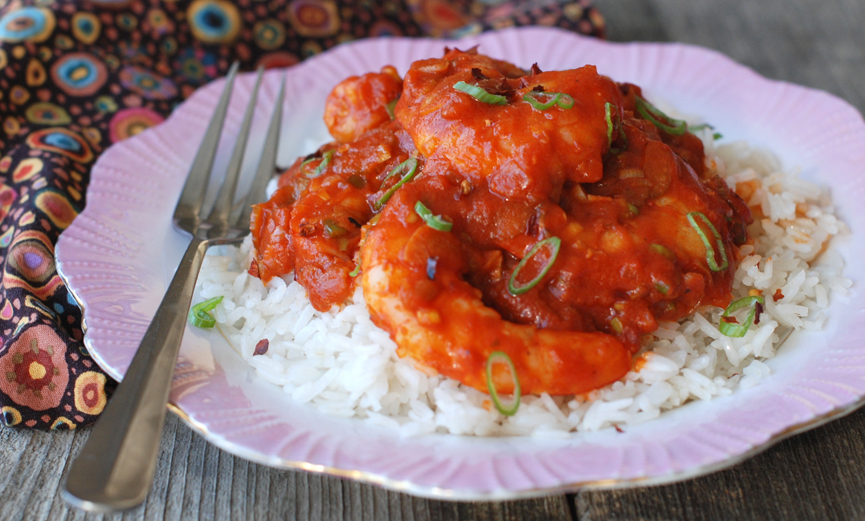 Étouffée is a riff on the old French verb “to smother,” and while there are as many recipes for étouffée as there are cooks who make it, this one is so easy that it’s become an instant classic in our house. Get the recipe >>> 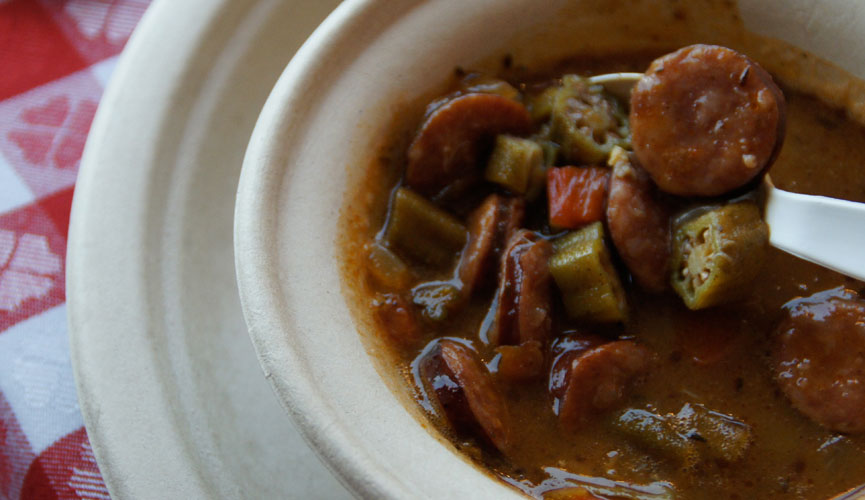 This dish’s success hinges on the roux, which is the foundation to all gumbos. The stars of this gumbo are the fresh, shucked oysters and crab meat. Get the recipe >>> 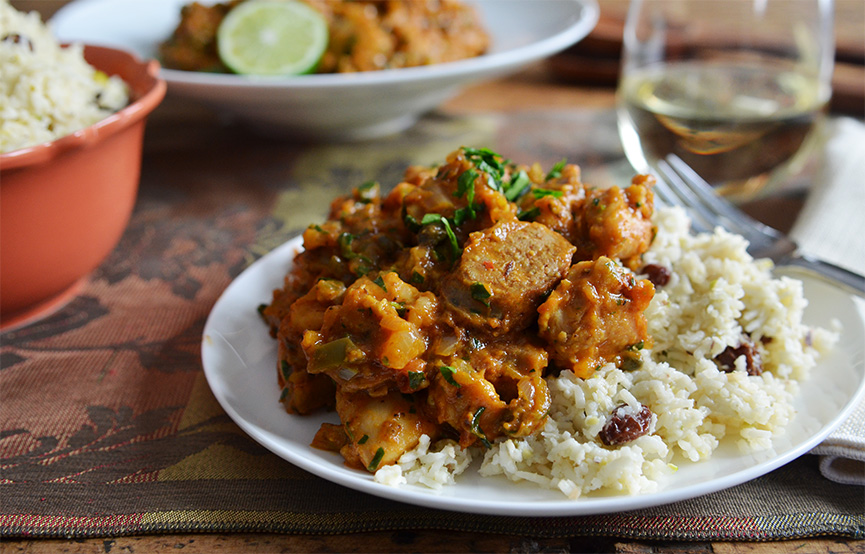 Served with sweet-and-spicy rice that’s loaded with coconut, jalapeños, pistachios and raisins, the rich Southern stew is perfect for a Mardi Gras celebration. Get the recipe >>> 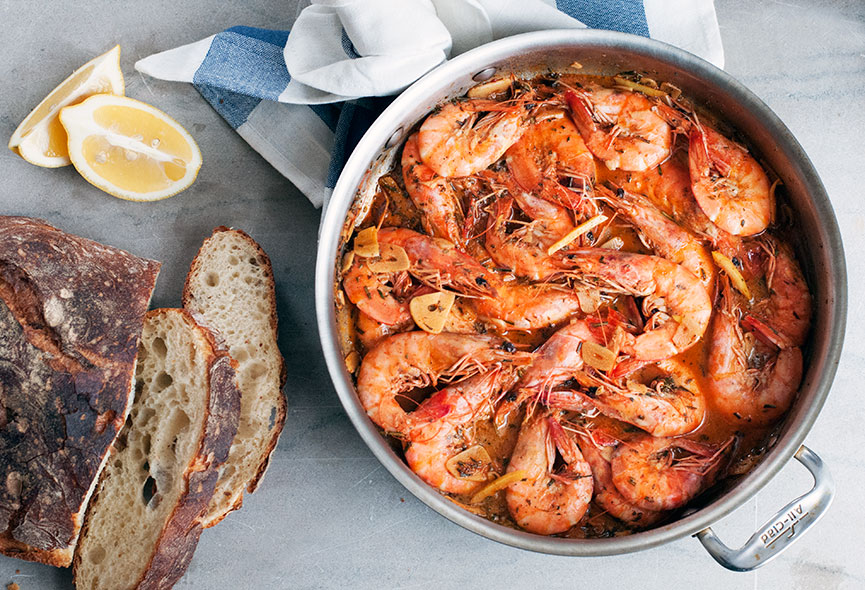 Spicy, lemony, garlicky and rich, this barbecue shrimp is a real treat. Be sure to use shrimp with their heads on for this dish. That’s where all the flavor is! Get the recipe >>> 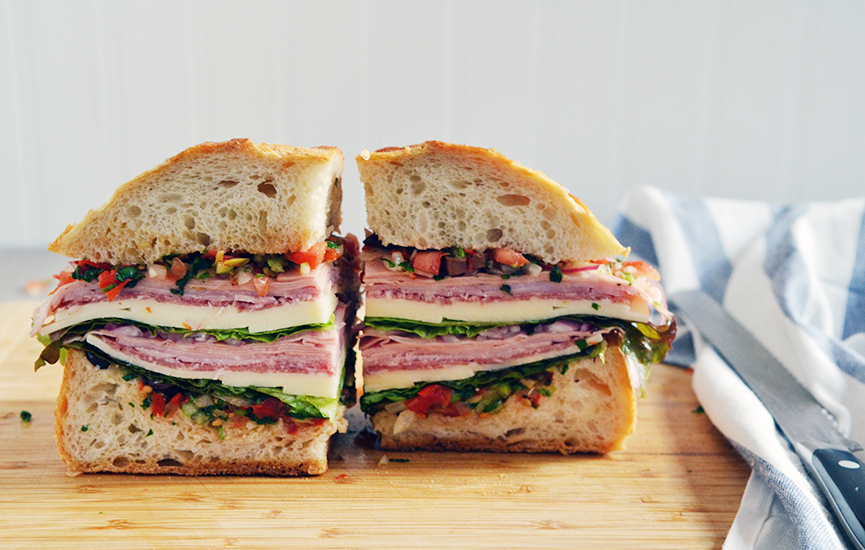 The muffuletta is a classic New Orleans sandwich, layered with a few different cured meats, provolone and a tangy olive and tomato relish that soaks into the crusty bread. Get the recipe >>> 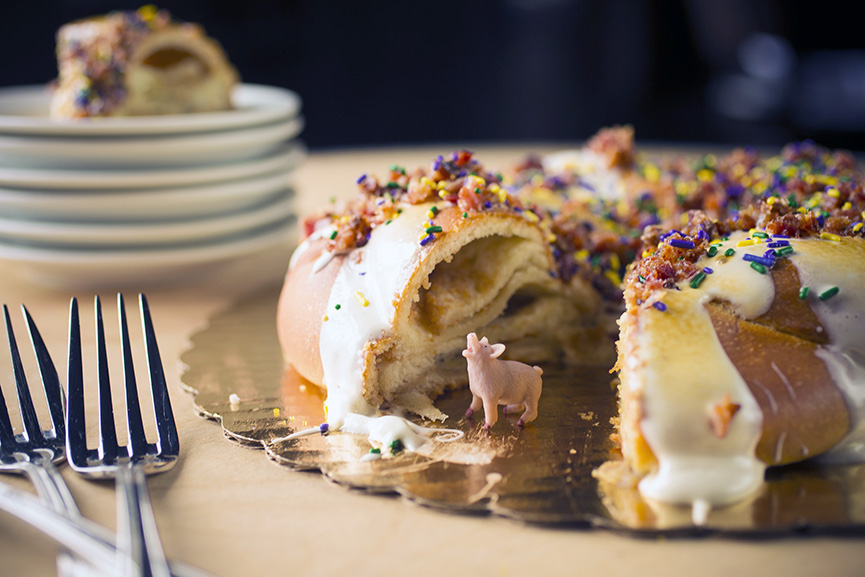 Much of this King Cake recipe can be prepared a day ahead. The recipe is broken down into three parts, dough, filling and icing. Get the recipe >>> 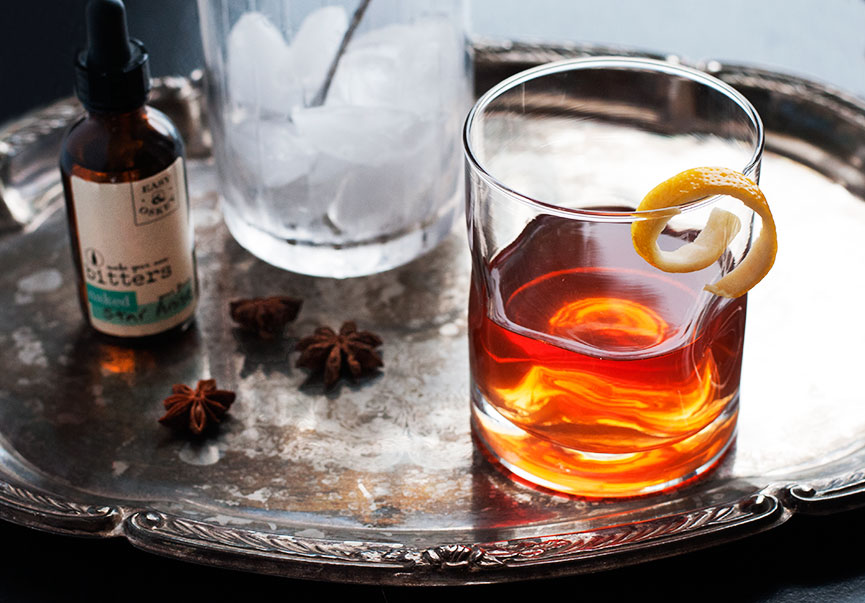 There’s plenty of folklore about this legendary cocktail, invented in New Orleans in the 19th century by Antoine Amédée Peychaud. This version might not be 100 percent historically accurate, but it’s a damn good variation. Get the recipe >>>