The classic way to cook chicken is still the simplest and best. Roasting the bird at high temperature crisps the skin as it protects the flesh, keeping it moist. And roasting the chicken on its side helps the legs, which usually take longer than the breast, cook faster, and also keeps the breast moist. Do not cover the bird with foil after it is roasted, or it will steam and taste reheated. For maximum flavor, the chicken should be served no more than 45 minutes after roasting. 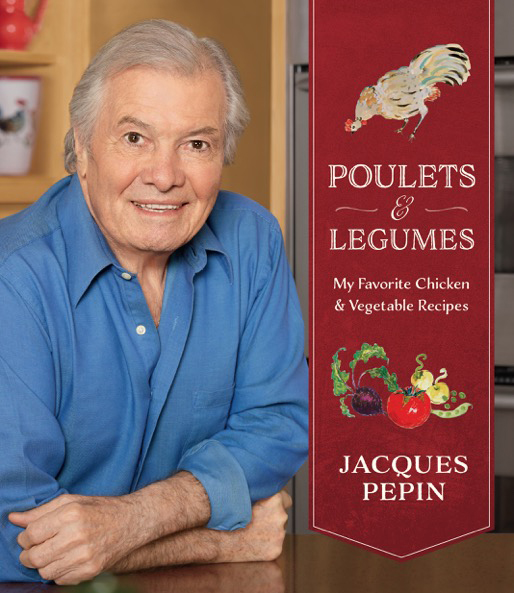 Preheat the oven to 425 degrees.

Sprinkle the chicken inside and out with the salt and pepper.

Remove the chicken from the oven and place it, breast side down to keep the breast meat moist, on a platter. Pour the drippings from the skillet into a bowl and set aside.

Deglaze the skillet by adding the water and stirring to loosen and melt the solidified juices. Add to the drippings in the bowl and let stand briefly, then skim off and discard most of the fat, leaving the natural pan juices.

To serve, carve the chicken, separating the drumsticks from the thighs and cutting each breast in half. Arrange a piece of dark meat and a piece of white meat on each of four plates. Garnish each serving with a few sprigs of watercress and serve with the pan juices.