Octopus is an ingredient used in dishes across the globe, but in Korea it’s prepared it a little differently. Sannakji is made by cutting a live octopus into small pieces right before serving. Though the animal is dead, electrical impulses still in the octopus’s arms cause the pieces to wriggle around on the plate and in your mouth! Just add a little salt and sesame oil to help it slide down. It’s a challenging meal to eat since the suction cups are still active and try to grab on to your throat as you swallow them. That is why it is so important to chew your food! 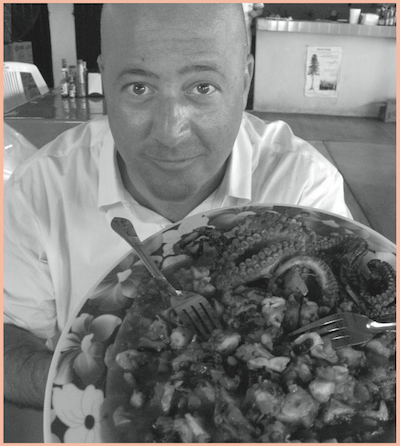 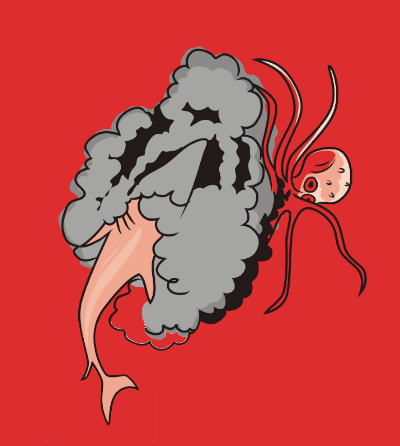 As a decoy, octopi will sometimes lose one of their arms to avoid a predator. To a human, this would be rather inconvenient. However, octopi have a really cool trait; they are able to regenerate limbs. In about six to eight weeks, an octopus will regrow an arm. Other animals can do this, too. Some lizards can regrow their tail or spiders can regrow legs.

Humans, however, are not able to regrow entire limbs. We have been know to regrown parts of our toes and fingers. Humans are able to regenerate parts of their liver if at least 25 percent of the tissue is healthy. If someone were to donate their liver, they would only need to donate a portion because the rest of the liver can grow in the other person’s body. It’s pretty awesome.