Brains aren’t just for zombies. Brains are a delicacy eaten by people all around the world. The most popular are lamb, pig and cow brains, but you can really eat any animal’s brain, provided it’s fresh. I’ve even dined on squirrel brain. It was delicious!

Brains are full of healthy nutrients like phosphorus,proteins and vitamins. They also contain one quarter of the fat in a T-bone steak. Brains might sound scary, but they are actually really tasty. If you have the chance, you should give them a try! 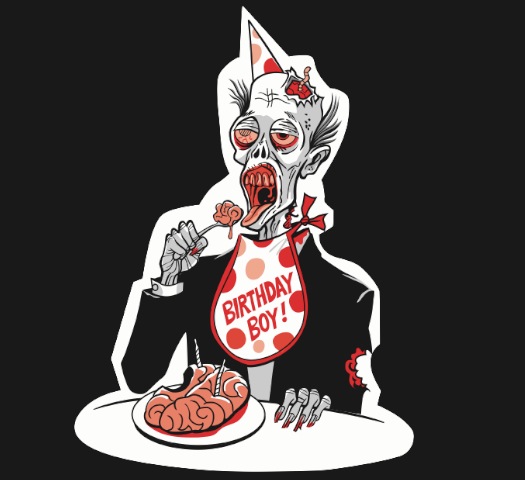 You’ve seen it before: a sole teenager is walking down a seemingly quiet street when they hear a noise behind them. “Who’s there?” they call with no response. Then from behind the shadows appears a creature back from the dead with an insatiable hunger for brains. Eek!

While these movies are fun, I don’t think we need to fear an outbreak of zombies wanting to eat our brains anytime soon. In fact, in original zombie lore, they didn’t eat brains at all. In West Africa, it was believed that a bokor (a sorcerer practicing voodoo) could reanimate the dead and control their bodies.

The 1954 novel by Richard Matheson called I Am Legend  inspired the zombie we know today. In the story, Los Angeles infected with a virus causing it’s population to become vampires. It inspired the classic 1968 zombie flick, Night of the Living Dead. 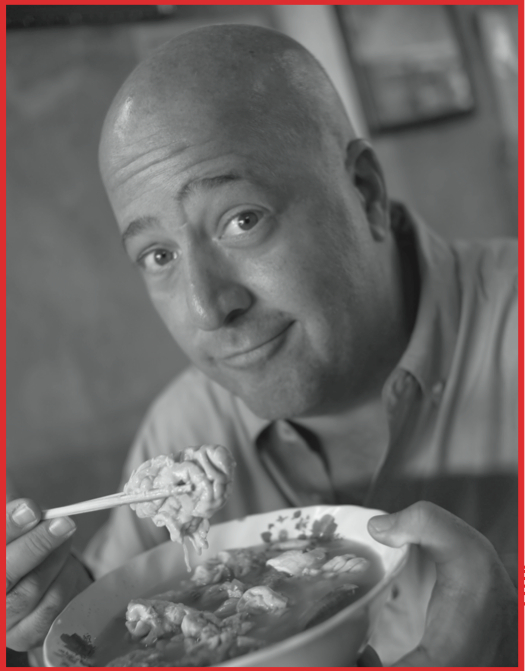 Our brains are the control center for everything we do, so it is important to give your brain all the nutrients it needs to be healthy. Here are the top 10 foods to keep your brain happy: